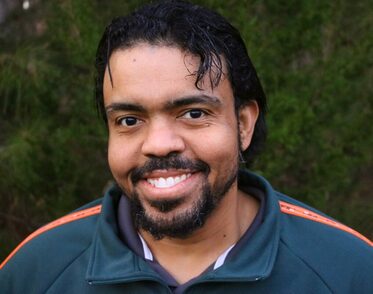 Keep it locked to OWN: Oprah Winfrey Network and Oprah.com for "Checked Inn" as Eric & Nikkie make a guest appearance on 'Episode 4: Work/Love Balance'.

Click on the link below to watch the full episode!

"Checked Inn is shot at the Mansion at Noble Lane, nestled in Pennsylvania's Pocono Mountains. This former Woolworth estate welcomes couples who seek to escape and unwind, celebrate a milestone or reignite passion. Things may not always go smoothly, but Monique and her charismatic staff work hard to make sure their guests have an experience they'll never forget."

Tune in every Saturday night at 10/9c only on OWN.

Nikkie's Guide to a Healthier Lifestyle and Z100TheBeat.com present
The Nikkie B Show with Host Nikkie Bendross & Co-Host Eric Bendross

Tweets by @EricBendross
Powered by